This may seem like a complicated recipe but the steps are quite easy and you can have a comforting bowl of pho in under an hour. Use good quality vegetable stock, or homemade.
Vegan Pho
Phase 2
Makes 2 servings

Prepare the Broth: Cut the ginger in half long ways. Smash the garlic carefully with a knife. Place the onion, ginger and smashed garlic cloves on a baking sheet lined with foil. Broil for 2-5 minutes until just starting to char. Remove from the oven and add to a large pot.

In a non-stick skillet, toast the spices- add the whole spices (cardamom pods through black peppercorns) and cook for 1 minute on high, stirring or tossing the mixture frequently. Once they become aromatic, they are done. Add the spices to the pot. Throw in the cilantro, mushrooms and add the sweetener, and stock and fish sauce. Toss in a large pinch of salt. Bring to a light boil, then reduce to simmer and cook for 20-30 minutes.

Carefully strain the broth into a fine-mesh sieve set over a large bowl (discard the solids). Taste the broth and season to your preference- add more fish sauce or tamari, or add more salt. Pour the broth back into the pot and bring to a boil.

Prepare the Miracle Noodles as directed on the package. Add a portion to each bowl. Top with the tofu. Add boiling stock to the bowl and add the toppings of your choice. 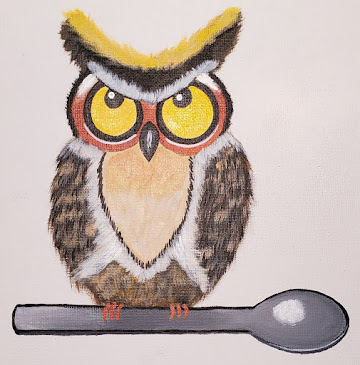